Will never be forgotten 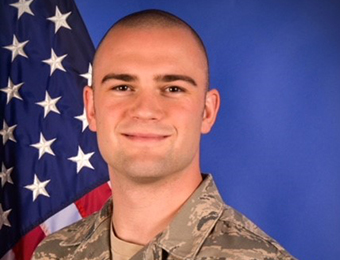 Eric graduated from Hermon High School, class of 2007. He began his career in the military enlisting even before graduation. Upon graduation he entered the Air National Guard. He rose to the military rank of Master Sergeant, as a Logistics Management Specialist, in just 10 short years. Eric was a classic American Airman. He loved his country, his state and his unit. He had passion for people and a drive and skill to execute his career missions with flawless accuracy and efficiency, being recognized and respected for this frequently. Beyond this he was the kind of man that everyone knew and loved on base.  He was known for his smile, generosity and willingness to drop everything and help someone in need.

In his personal life, Eric enjoyed physical activity and was a fitness instructor in the community. During his high school years he was an accomplished wrester holding a multitude of titles and earning a record for takedowns. He loved pushing the limits of his body, becoming an avid runner and even building obstacles, like salmon ladders, in his back yard just for the challenge. He worked hard to achieve new PRs in his PT tests on base, along with weight lifting and running goals off base. He was strong and fast and extremely capable physically.  He was also extremely smart and had a mathematical and logical mind. He loved a challenge of any kind and also loved to challenge just about anything.  He loved music, movies, playing cribbage and engaging in anything competitive and quick witted.

Eric loved spending time playing and adventuring with his family. He was an amazing, devoted father to his three young sons and stepfather to his two lovely girls.  He knew each of them for all of their uniqueness and took such care and time with each of them. He had such a way with children, animals too, and they just adored him in return.

Eric and his fiancé Sarah had a deep and contagiously happy love together. They were inseparable and utterly devoted to one another. They were married in heart despite life’s complicated struggles that prevented them from doing so on paper. Eric loved hard, which was his approach with everything in his life. He would comment that Sarah was his peace and passion…and he was certainly hers.

Eric had a way of bringing such an energy, humor and joy to his home and family, as well as to his friends and fellow airmen and women. With this said however, just under the surface was a dark struggle. One that Eric had battled for years. A friend from high school commented that he had weeks on end of bright highs, winning matches consistently and easily, being really social and attracting those around him like a magnet. In other stretches, she describe him to be in a quieter, closed off, darker place, not wanting to be around others. As career, family and responsibility added to Eric’s experience, while his successes continued to mount, the struggles remained, perhaps compounded. The waves of long, happy, positive times, and lower, quieter, withdrawn times continued.

Eric had focused goals set always, whether with his job, his fitness and health, his parenting or his relationship with his fiancé. He was goal oriented and put everything into striving toward them. He accomplished great things and yet was always striving for more. He found a lot of happiness and satisfaction in these achievements. He loved sharing the happiness it brought him with his family and friends.

Looking back he was racing against something unseen. Only in little glimpses, in vulnerable times, did he reveal some of the reasons behind his drive; giving name to his fears, the impact of his experiences through life and what he called ‘demons’ that could be quieted, but never silenced. Eric’s pride in his career work (rightfully so) and unending love for his family and need to provide, deterred him in the end from seeking the help that he admitted he needed, for fear of losing his job and wit that his capacity to provide for those he loved the most.

Eric tried desperately to protect his family, at one point months before he passed, moving out for a short time in order to ‘protect you (Sarah) and our children together’, saying ‘it is inevitable that I’m going to hurt you’. Very shortly he returned home expecting his action would have had him cast aside and yet being overwhelmingly surprised that the very opposite was true.

Recognizing and accepting the unconditional love and support he had he returned home wanting to take steps to get well and address his financial stress. Even with the desire, full support, love and unending partnership to help him take the steps he wanted to climb out of his darkness, in the end it wasn’t enough. He still couldn’t see a way out, a way to stay. Eric succumbed to that darkness in his mind that he had tried for so very long to subdue and yet in his act he had those he loved the most at heart, wanting the very best for them. On July 13, 2018, on a beautifully, sunny, summer morning, Eric took his own life. He was 29 years old.

Eric was a tremendously magnetic man. His reach was far and wide, loved by so many. He wore a smile, had dreams, set goals and achieved them and yet was struggling with some sort of undiagnosed depressive mental illness. He tried desperately to self medicate by staying physically healthy, eating right, exercising regularly and yet also tried to escape through other means that impacted his physical and mental health further. He tried desperately to do this on his own, keep this to himself. He was scared to bring his darkness fully to the light for fear of the repercussions, the perceptions, especially within the military, along with the pain it may bring to those he loved the most.

Since his death, because of him, the tragic loss of him, many conversations have started. The love people had for Eric continues through those conversations. Some have since been brave enough to bring their darkness to the light,
talking openly about it to let others know they aren’t alone,
to help them to see that support is there and can continue to carry them up,
to seek the external support they need to improve their mental health and quality of life,
to help them to see that to be human is to experience matters of mental health,
to experience matters of mental health is to be human,
and in the most basic of ways to be compassionate and present to the fellow people around them.

Eric’s life and gifts,
(his heart and joy, intelligence and humor, achievements and strengths, compassion and vulnerability, his passion, his spirit and his love, to name a few)
will never be forgotten and will be carried on forever. He is loved beyond measure.
Please take his story, carry it with you and care for someone in your life the way he would have. Help them to stay, even a little longer.
November 28, 1988-July 13, 2018 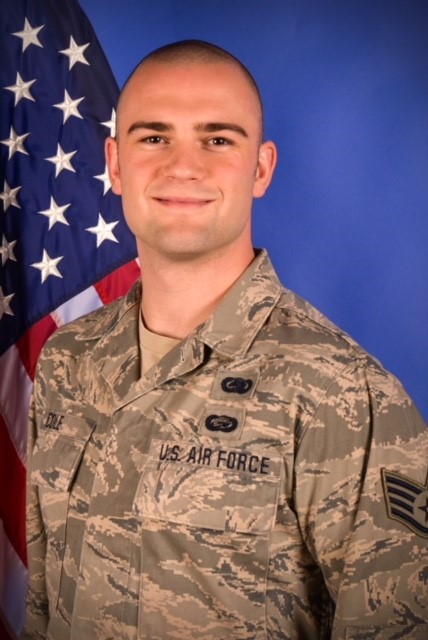 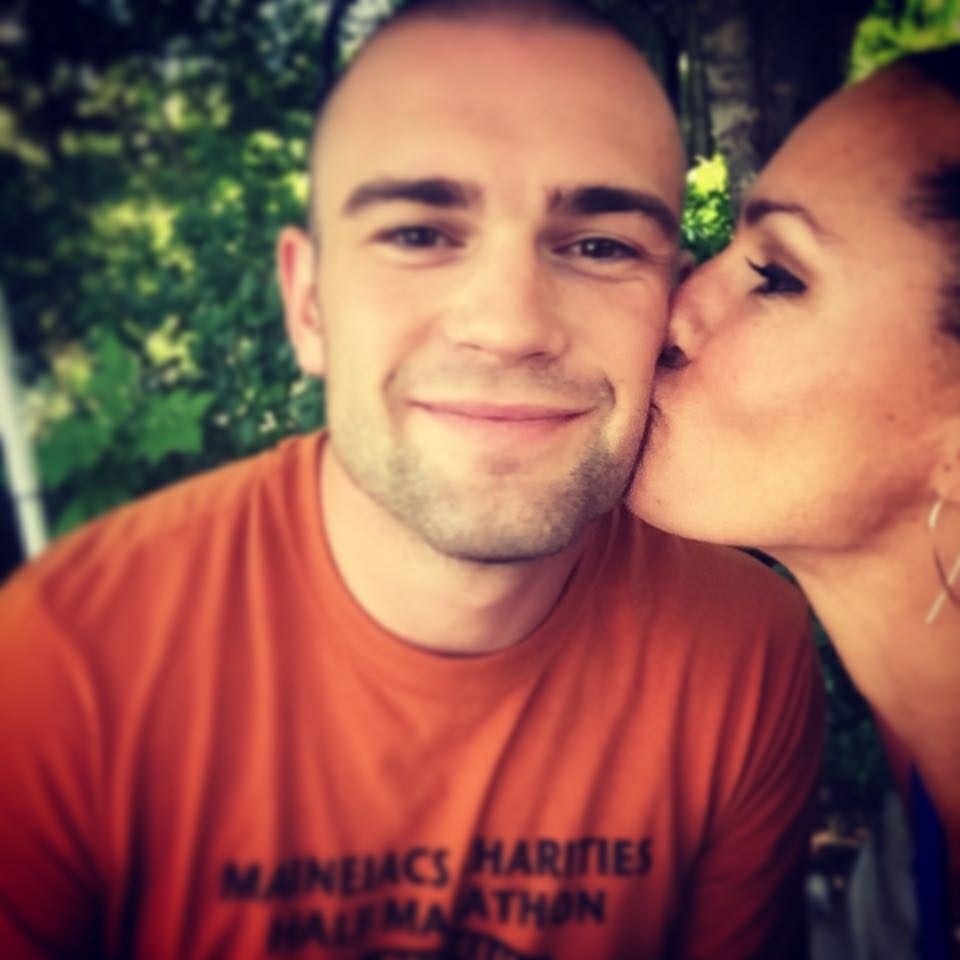 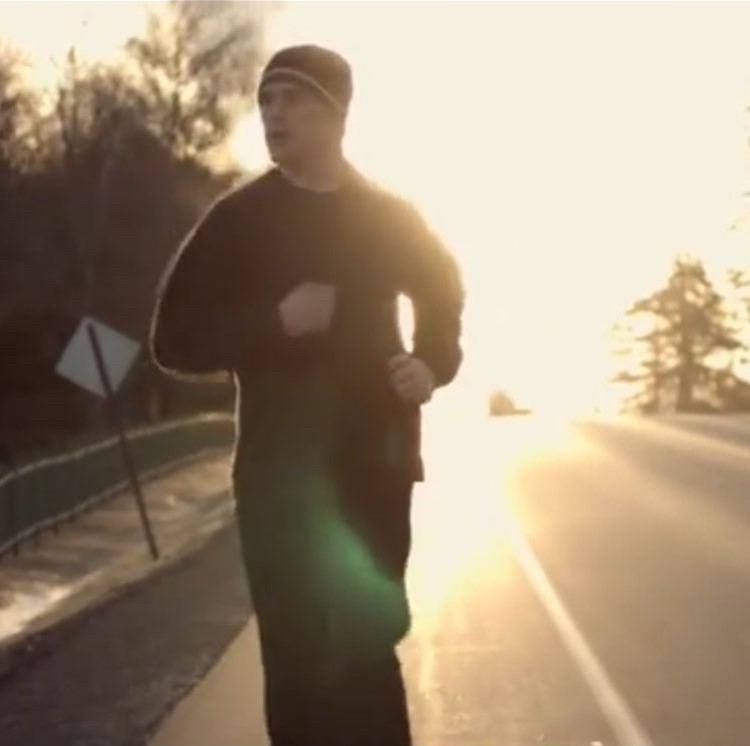 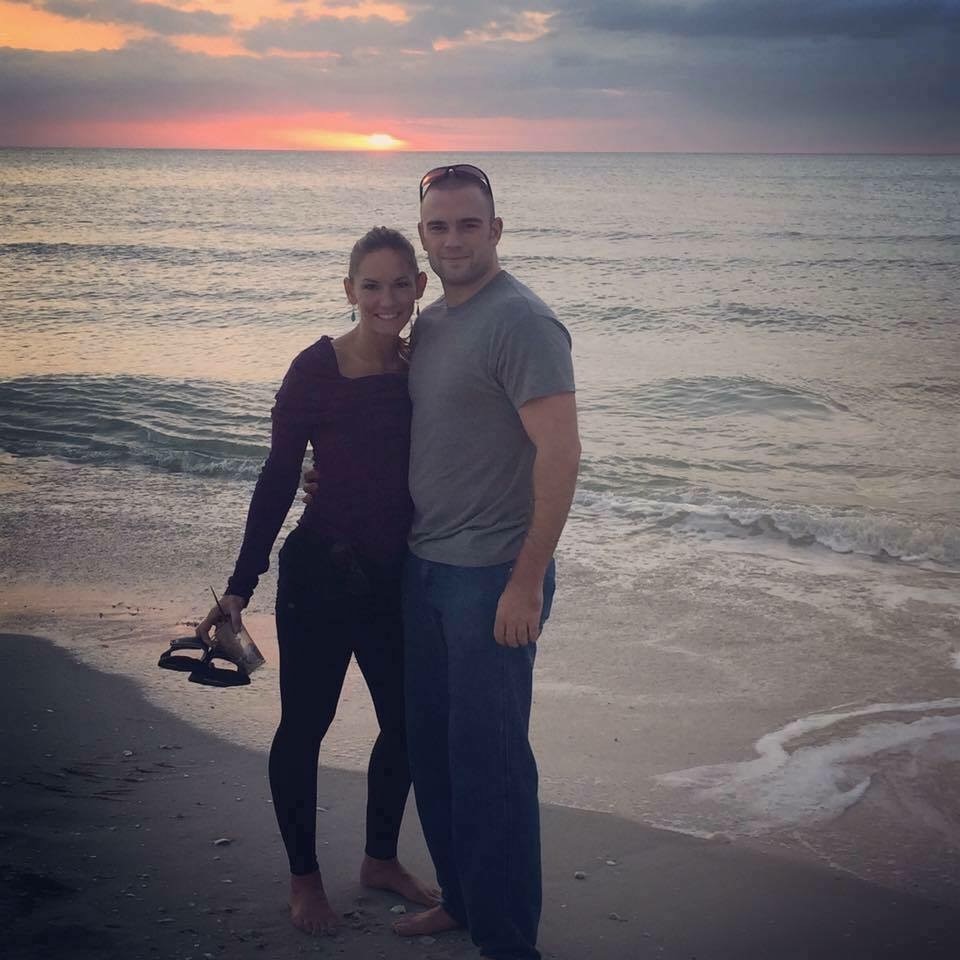 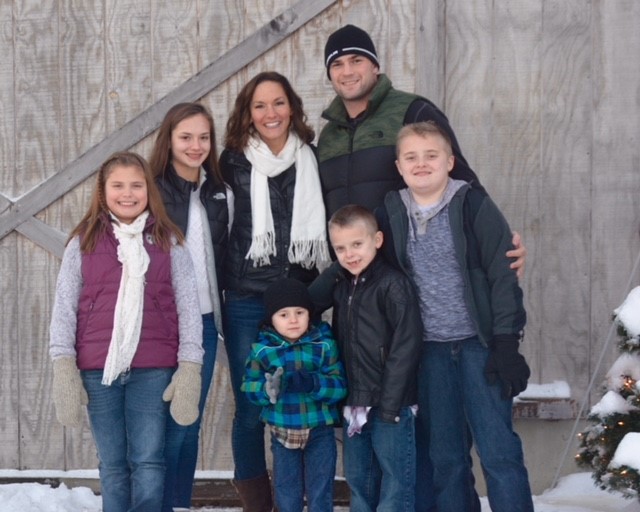